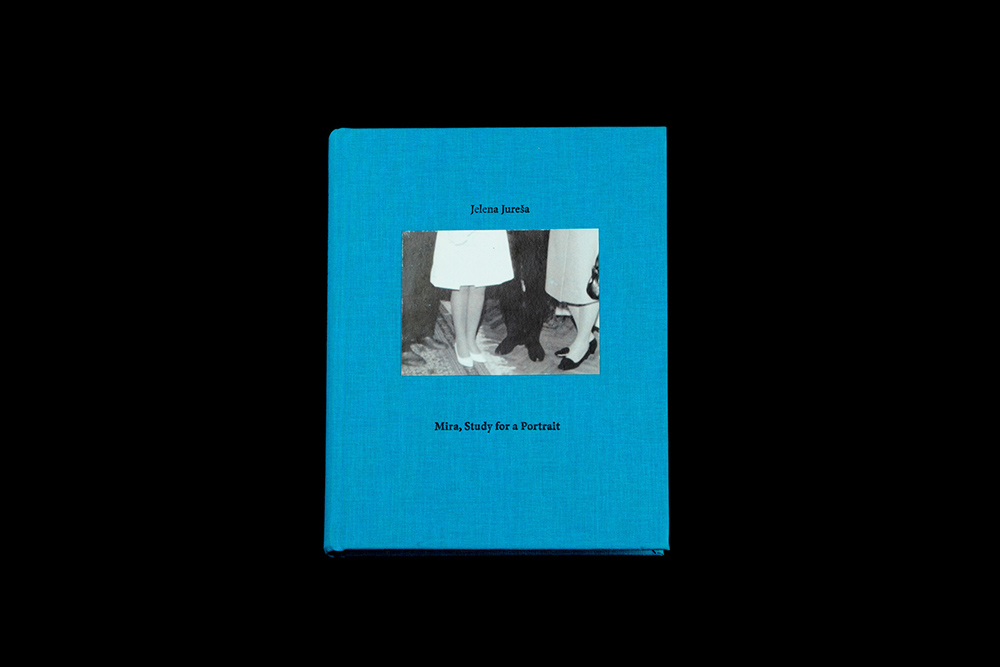 ‘Like a family album with its linen-embossed cover and single inset snapshot, the book Mira, Study for a Portrait is a meticulous artistic re-creation of one woman, one family, one country’s life. Jelena Jureša traces Mira’s life and the story of the Perera family, a family of Sephardi Jews, during their life in prewar Bijeljina, Bosnia. The intimate journey is re-created by Jureša using found photographs while photographing and filming the places depicted in the narrative. Beginning with Mira’s birth and childhood, her life first in Belgrade, later in Sarajevo, the birth of her children, her marriage, divorce, and work in an old people’s home, ending with her tragic death in 1990 when the riots broke out heralding the beginning of the war in Croatia and the fragmentation of former Yugoslavia. This project not only tells the story of a woman’s journey through life, but the parallel story of a nation that would fall into a brutal civil war, in many ways mimicking the tragedy of Mira’s life.’ 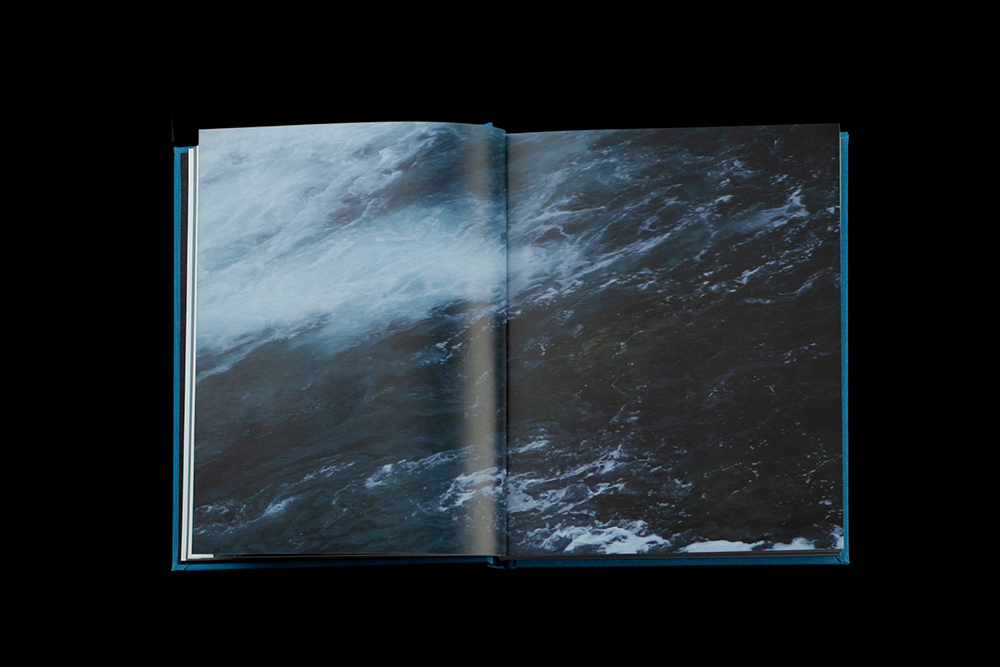 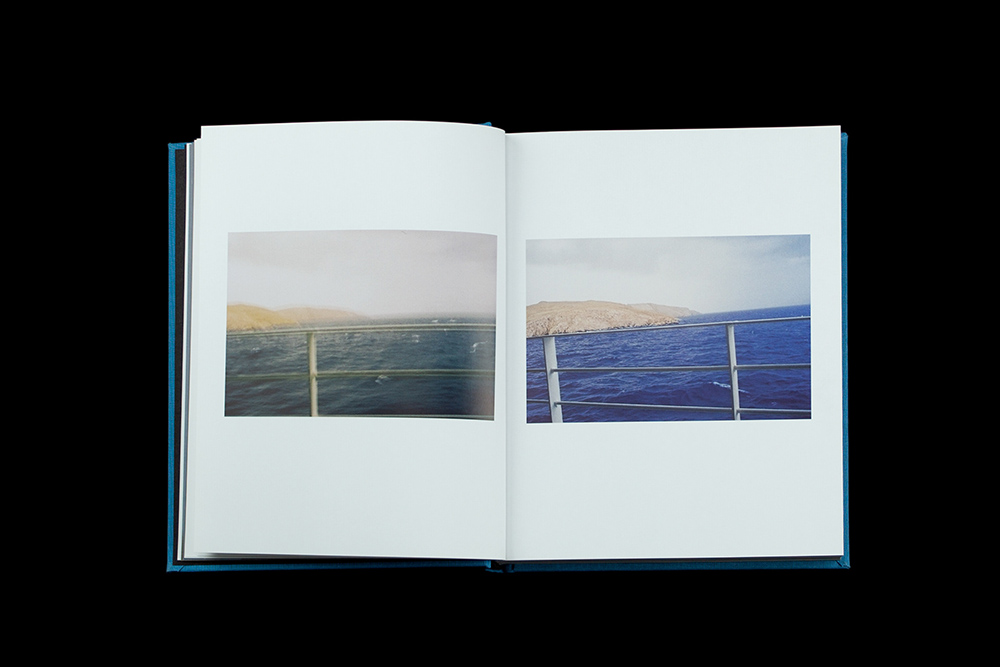 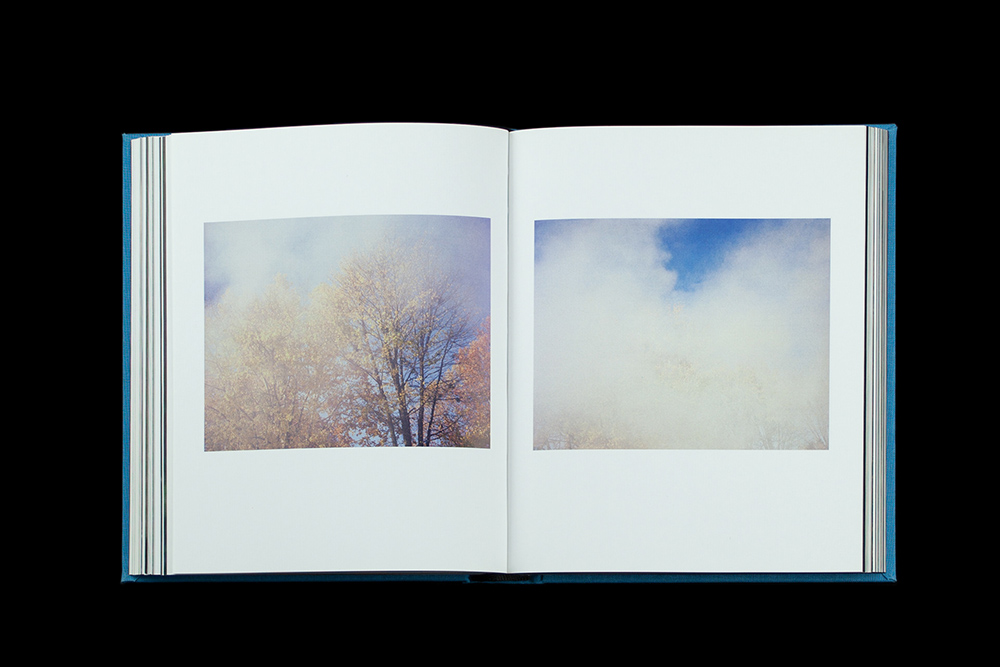 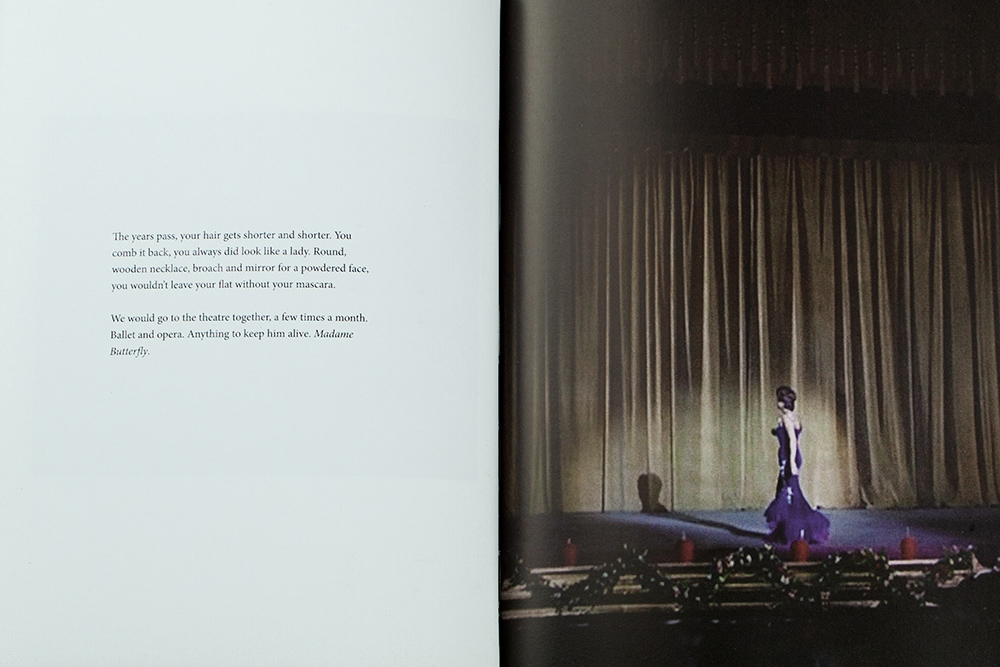