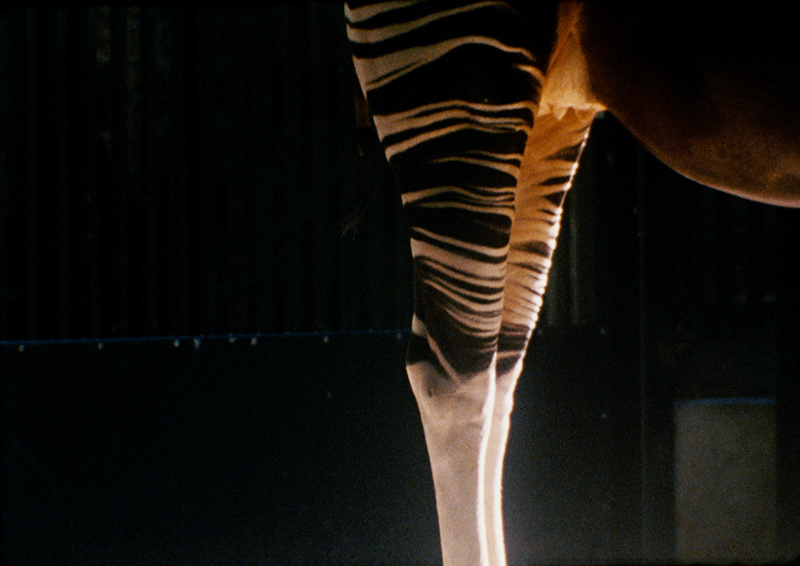 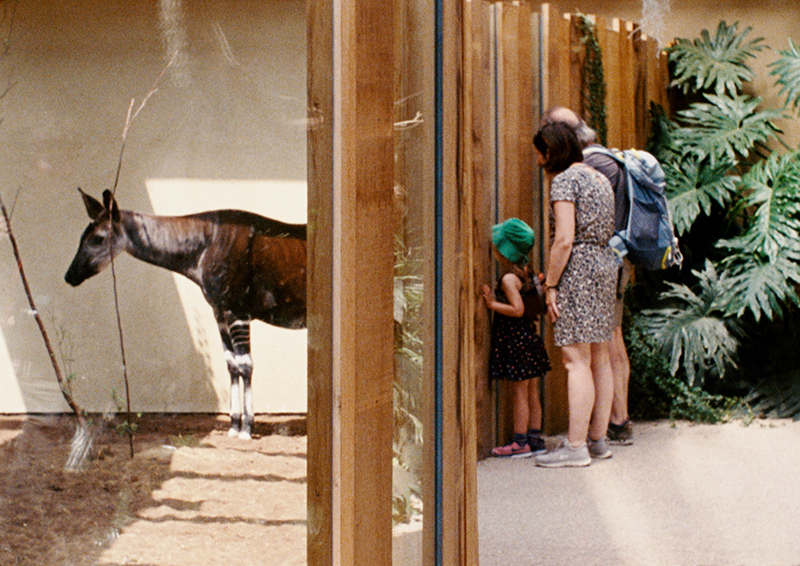 On being a foreigner. On dehumanization which always starts with language.

UBUNDU, is a film poem by Jelena Jureša, inspired by the writings of W. G. Sebald and his comments on the ‘ugliness of Belgium’ as a result of spreading amnesia and the participation of all Belgians in the exploitation of Congolese riches.

Filmed at Antwerp Zoo, UBUNDU portrays the okapi, an animal exhibited for the first time in Antwerp in 1919. The portrait of the animal—that can only breed in captivity outside of the DRC—is juxtaposed with the voice-over acting out, shouting and singing the wounds of displacement and non-belonging.

In his most notable novels, Austerlitz and The Rings of Saturn, Sebald circumnavigates the sites of radicalised violence, tracing the line between the Holocaust and colonialism. Antwerp Zoo and the European railway system have an important place in Sebald’s writing: the expansion of the railways enabled the development of capitalist production and transnational transport, becoming the symbol of their age, whilst also enabling mass deportations and genocide.

Because of her intention to incorporate Sebald’s phrase about the “Ugliness of Belgium” in her new work, Jureša has been declined an official permission to film the Okapi at Antwerp Zoo.

Filmed with a Bolex 16mm camera, each take is less than half a minute long. 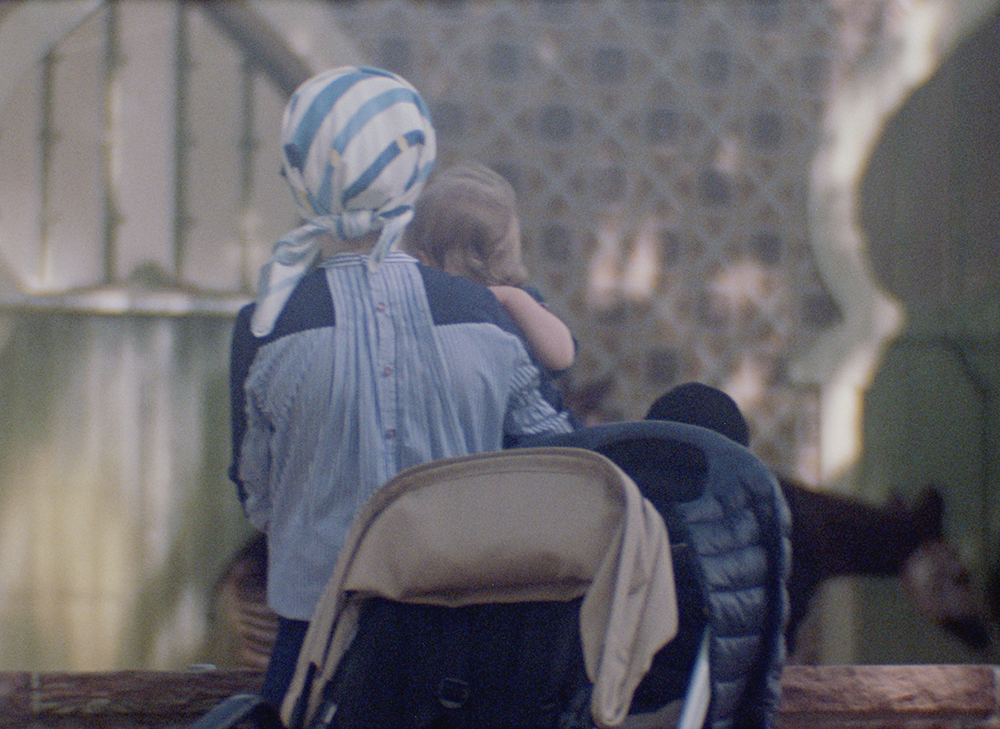 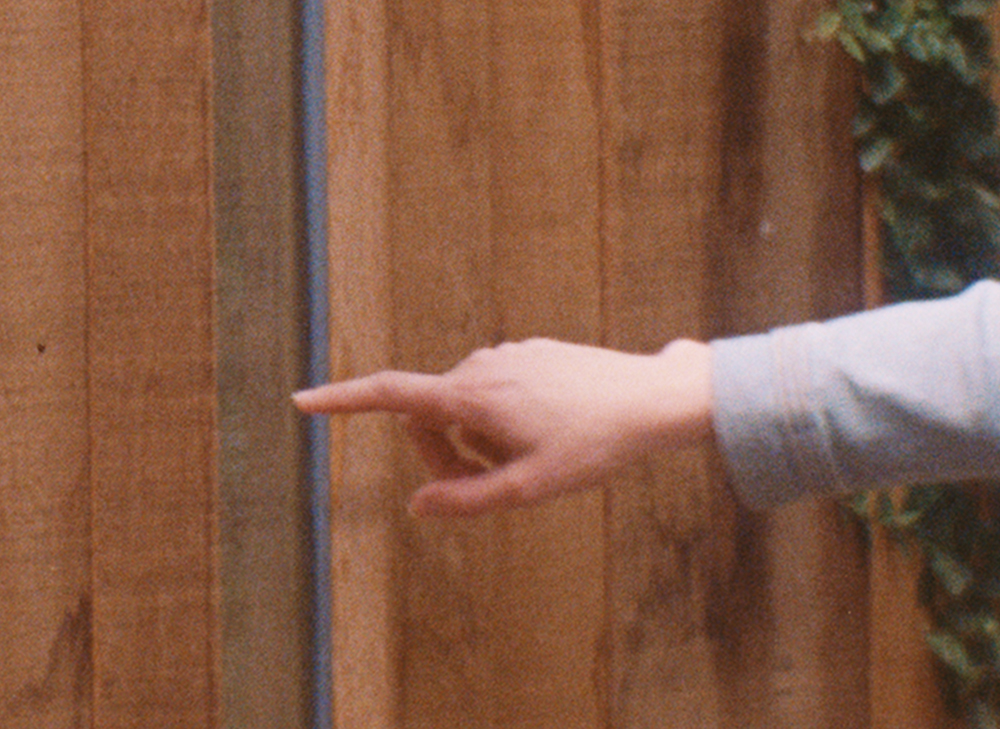 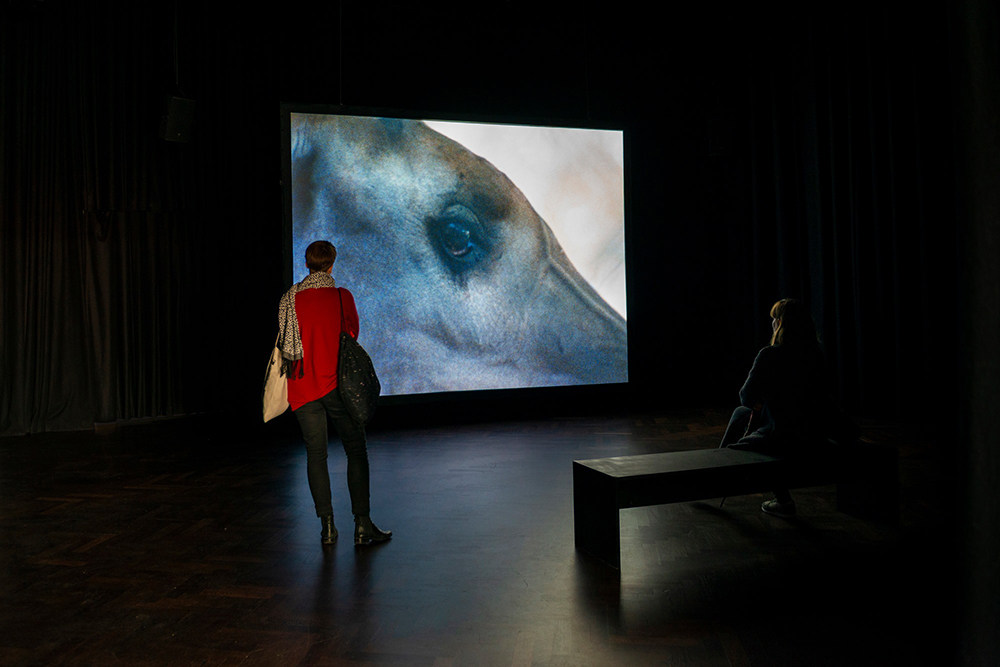 ‘Ubundu’ is commissioned by Contour Biennale 9 and Argos, centre for audiovisual arts. Supported by KASK School of Arts and HoGent.

In the public collection of MU.ZEE.