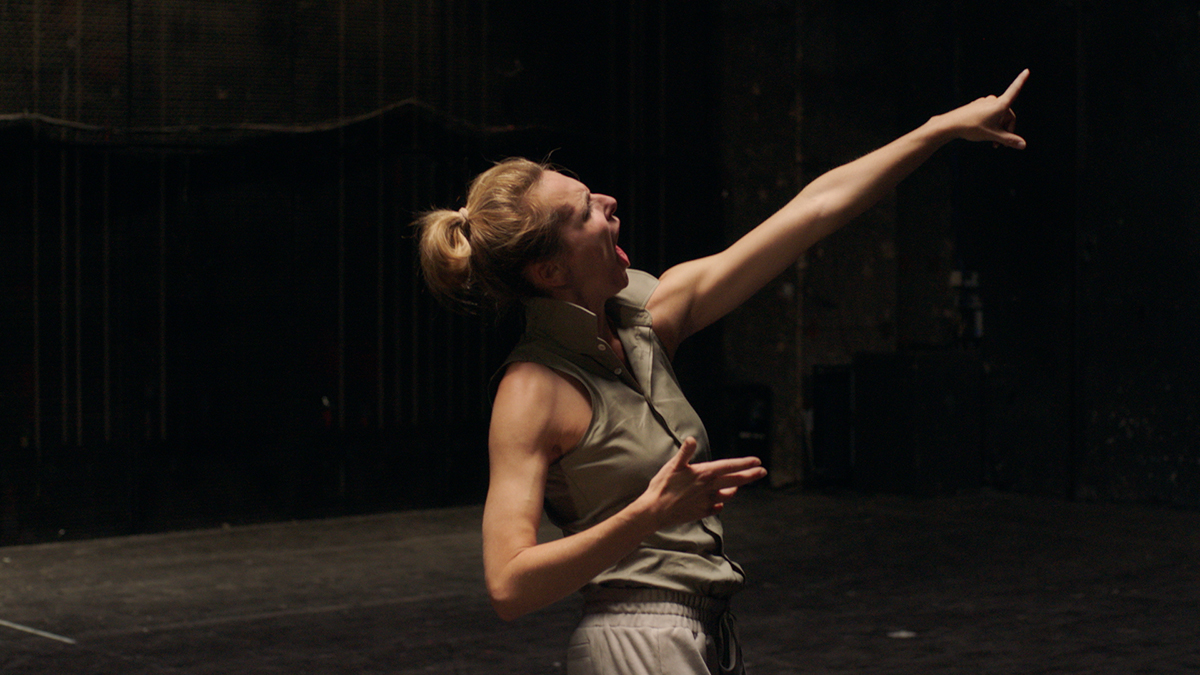 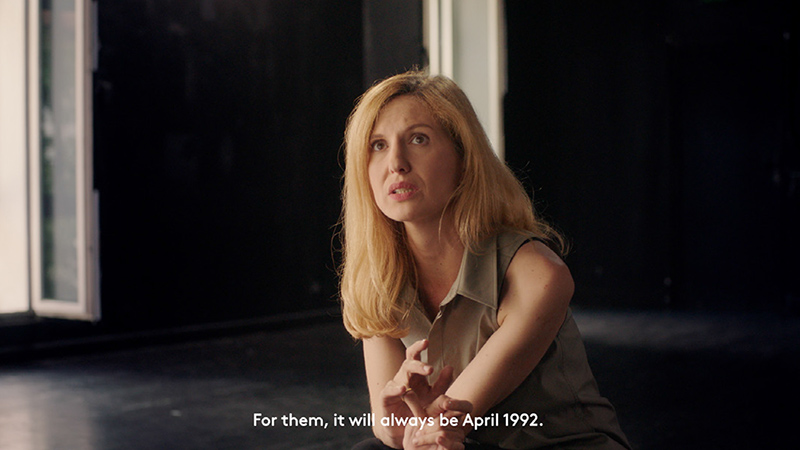 Aphasia, a feature-length film essay, deals with the politics of memory and oblivion inscribed in social and historical contexts. In three chapters Aphasia detects a thread of positions of power, racism, injustice and violence from Belgian colonialism, Austrian anti-Semitism and atrocities in Bosnia during the Yugoslavian wars. The film is exploring how collective crimes keep being repeated and reflects social and political constellations, unfolding constructions behind nation-states and national identities.

As a medical term, aphasia refers to the inability to speak or to find the right words. Departing from “colonial aphasia” to “political aphasia” the works deals with (im)possibilities or representation of historical trauma and violence and preconditions for state-sponsored violence. The media are not shown as mere silent witnesses to a twisted worldview, but as active instruments in preparing and executing different crimes against humanity. However, Aphasia aims to show their positive force as well. When law and politics fail to bring justice and facilitate collective healing, these same media (photography, film, television) can break the silence, and art may lead the way to justice.

From Belgian colonialism of the first chapter, Austrian race experiments and Heimat films in the second, the third chapter brings to life a well-known photograph. Although it is never unveiled in the film, we recognize it described and interpreted in two mirroring doppelgangers, a monologue by journalist Barbara Matejčić and choreography of violence performed by Ivana Jozić.