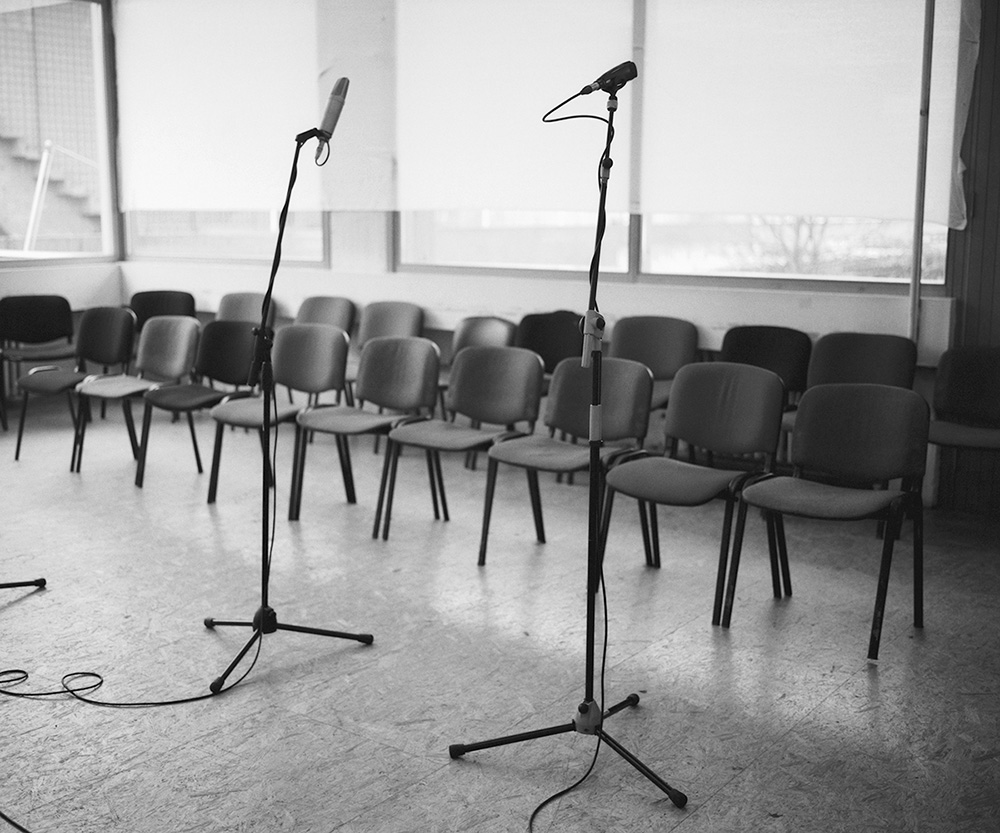 The Dayton peace agreement that set out with the goal of stopping the armed conflict in 1995 divided Bosnia and Herzegovina into two main entities: Republika Srpska, with a predominantly Serbian population, and the Federation of Bosnia and Herzegovina, where mostly Bosniaks and Croats live. Two decades after the Dayton agreement, the existing confederal structure of Bosnia and Herzegovina suffers from many inner weaknesses, one of them being the failure to establish an effective environmental governance, due to the fact that neither of these entities has the capacity to autonomously handle the environmental sector. As a result of unregulated waste management outside of the urban centres, neglect makes its mark on the landscape – especially around the numerous river basins. 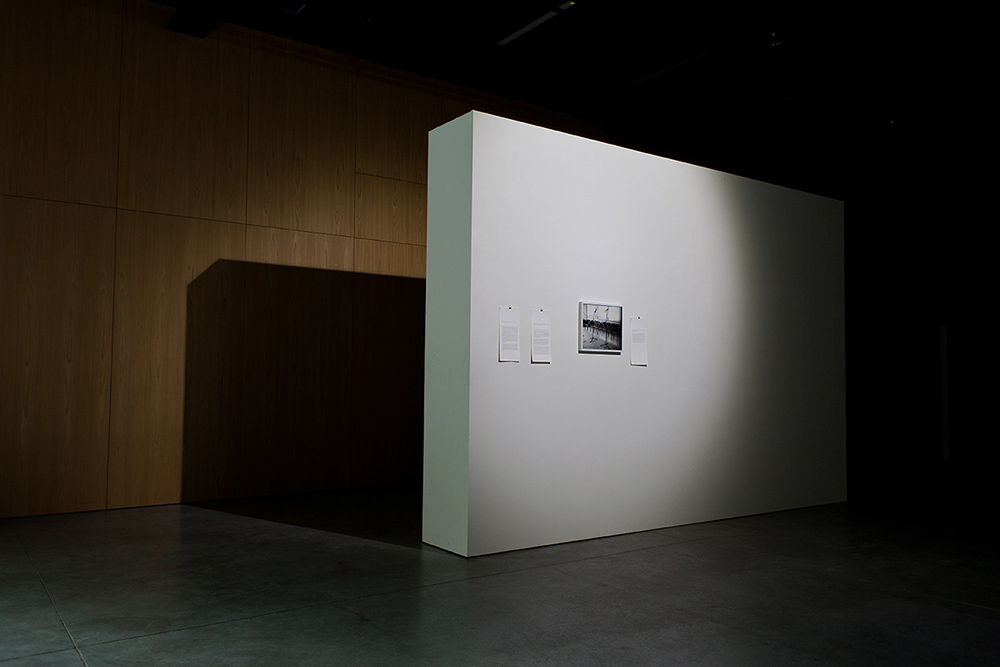 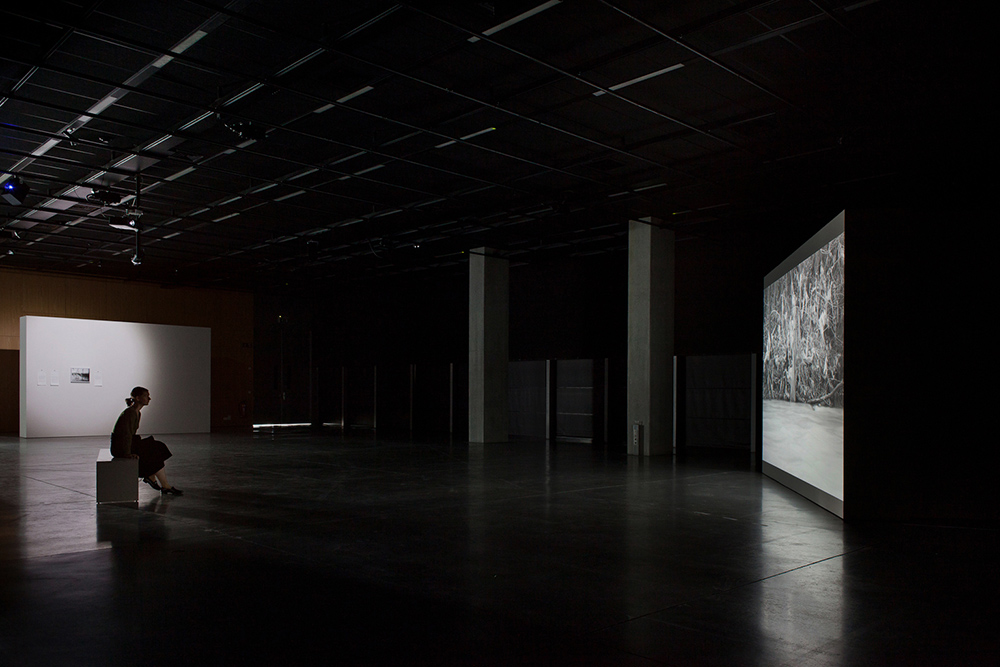 The work STILL consists of a sound-video installation, photographs, and text. The sound installation features the sound recording of a rehearsal by ‘Princess Krofne’ children’s choir. The recorded songs were extremely popular in the former Yugoslavia. The children we hear performing were not even born when the popularity of those songs was at its high point; they were born after the war and the collapse of Yugoslavia.

The Sarajevo children’s choir is present in the work exclusively by means of sound installation. The choir was formed during the war, in the shell-shocked city. The photograph showing an empty room in which the choir holds their rehearsals represents the present moment, the as-is, in a building whose meaning forges a range of connections on many levels – with the repertoire of songs performed by the choir, among other things. Both of these elements collide with the moving image of the post-Dayton natural surroundings, with the very questions of where the war ends and what its consequences are, what readings are offered by the postwar landscape of a nonfunctioning state, and whether events can be truly apprehended solely through a linear understanding of time, by bracketing the past, present, and future.