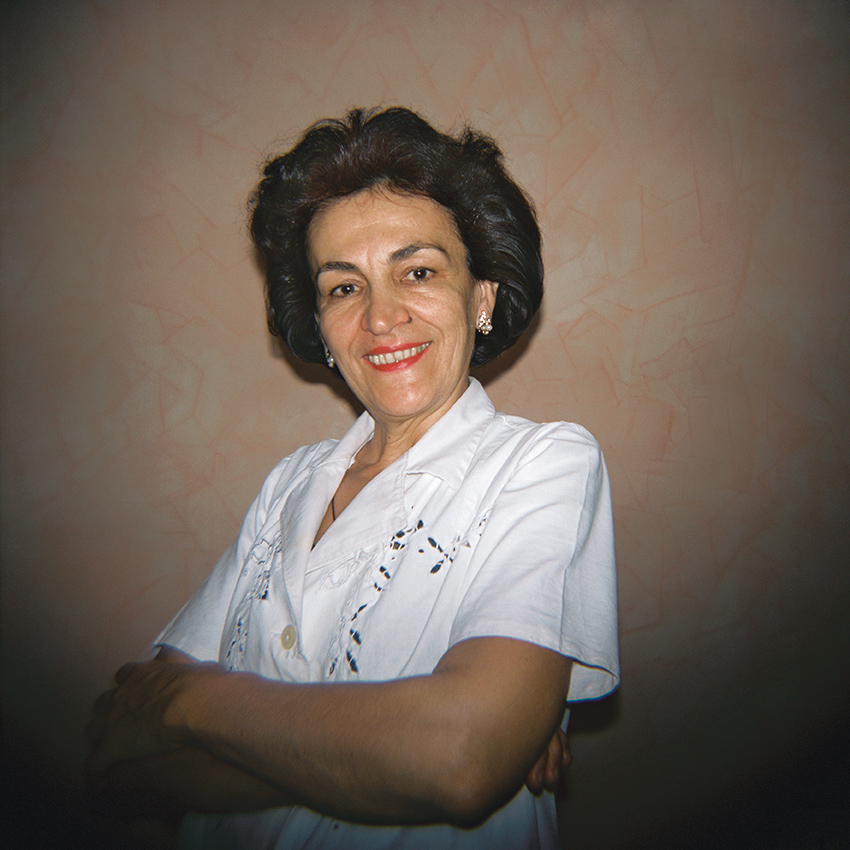 In What it Feels Like for a Girl photography was chosen as the visual medium of the examination, and not only representation, of the female subject in contemporary culture.
“The body, especially the female body, is the constant object of observation and re-tailoring. In the era of images mediated by the medium, the very act of observation can be labelled as a sign of intolerance, and can even be understood as a form of sexual harassment by looking. The metaphor of the textualised body, as Jelena Juresa articulates it in the project What It Feels Like for a Girl, is ready to take on and transform the most diverse messages and meanings. Creating a palimpsest of the female body, or as Elizabeth Grosz says: “a historical chronicle of prior and later traces, some of which have been effaced, others of which have been emphasized,’’ Jelena Juresa created a work in which the juxtaposition of image, text and speech remains open for a critical insight into the mass media representation of the female body. The question of marginality cannot be raised if the whole project of Jelena Juresa is related to the well-known and impertinent feminist slogan ‘the personal is political.’ The traditional exclusion and suppression of what is personal from the sphere of the public, dominated by the media, is radically reversed by her daring representation and affirmation of female individuality.”

(excerpt from the text, Milanka Todic, FACE TO FACE, What It Feels Like for a Girl, exhibition catalogue, Museum of Contemporary Art Vojvodina, 2009) 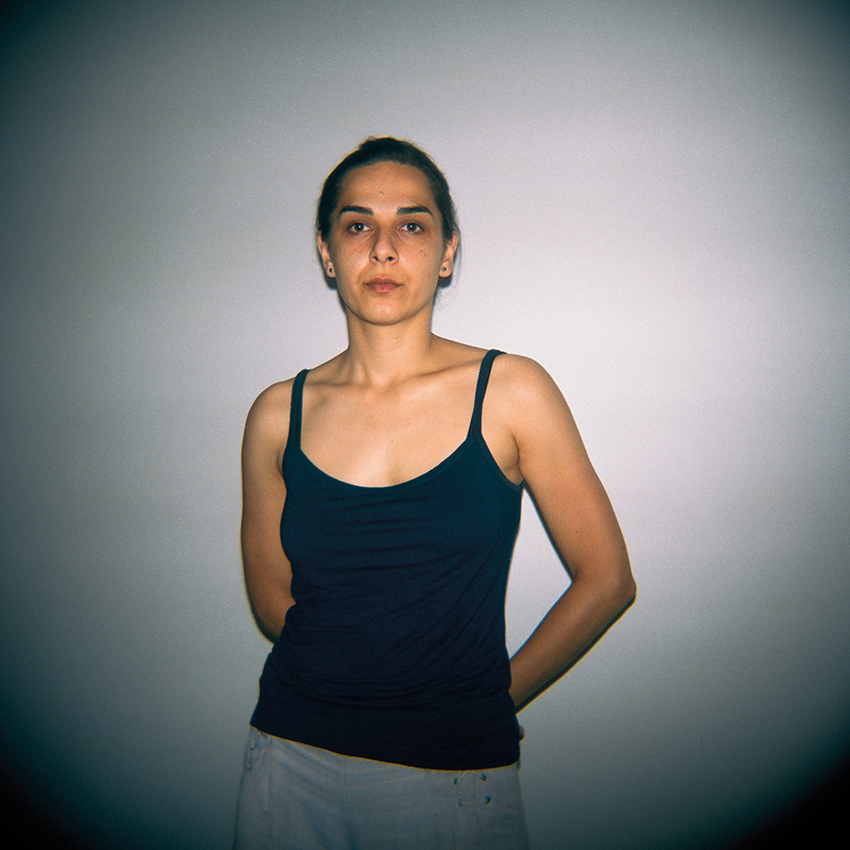 The portraits were taken in a simple, unpretentious way, so as to reduce the possibility of implying a particular reading of an image. The observer has an opportunity to hear the story which determined the life of the person portrayed.

“In her photo-narrative project “What it Feels Like for a Girl”, Jelena Juresa tries to tackle the stereotype of female subjectivity as passive and constrained by all societal limitations. What becomes crucial and punctuated for the photo-portraits of the selected women is not their visual difference but their narrated singular life experiences. Their unique eventful lives and their unique position inside and outside of the “phallocentric matrix” make them quite different from each other.”

(excerpt from the text, Suzana Milevska, BECOMING WOMAN AS AGENCY, What It Feels Like for a Girl, exhibition catalogue, Museum of Contemporary Art Vojvodina, 2009) 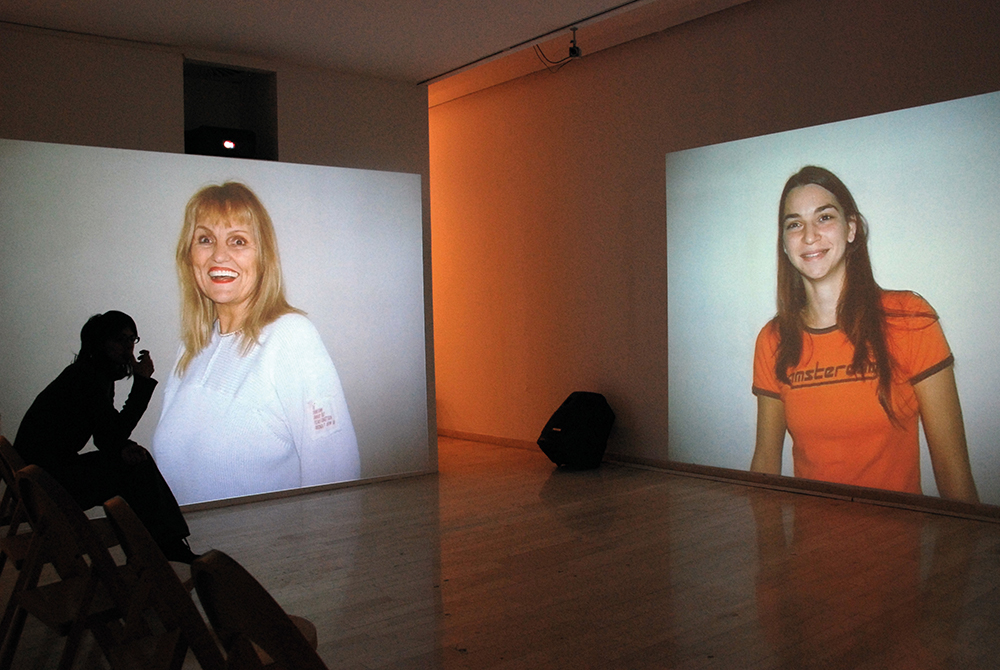 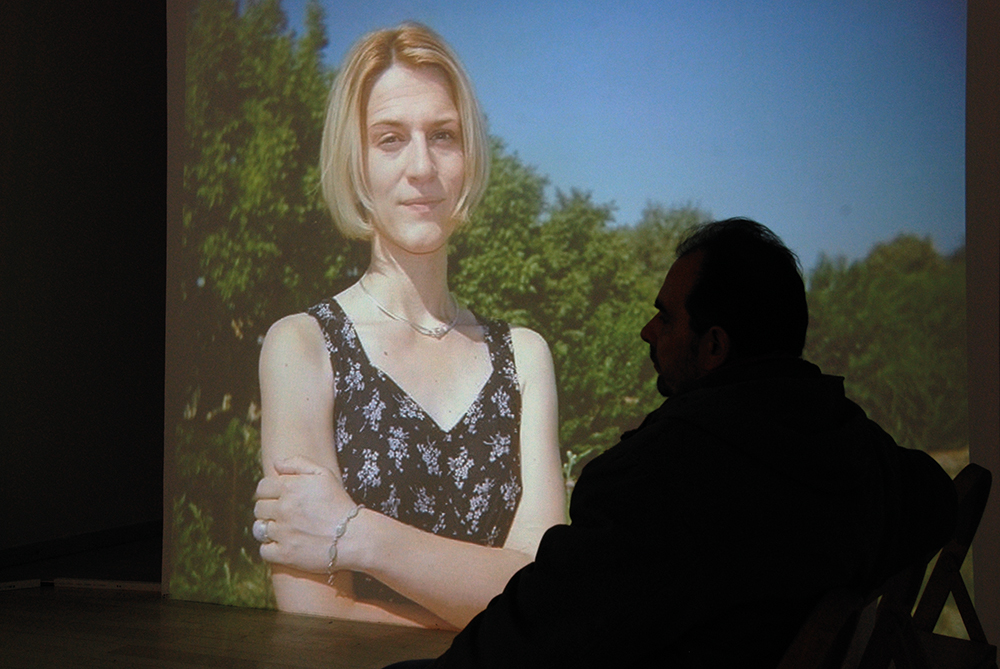 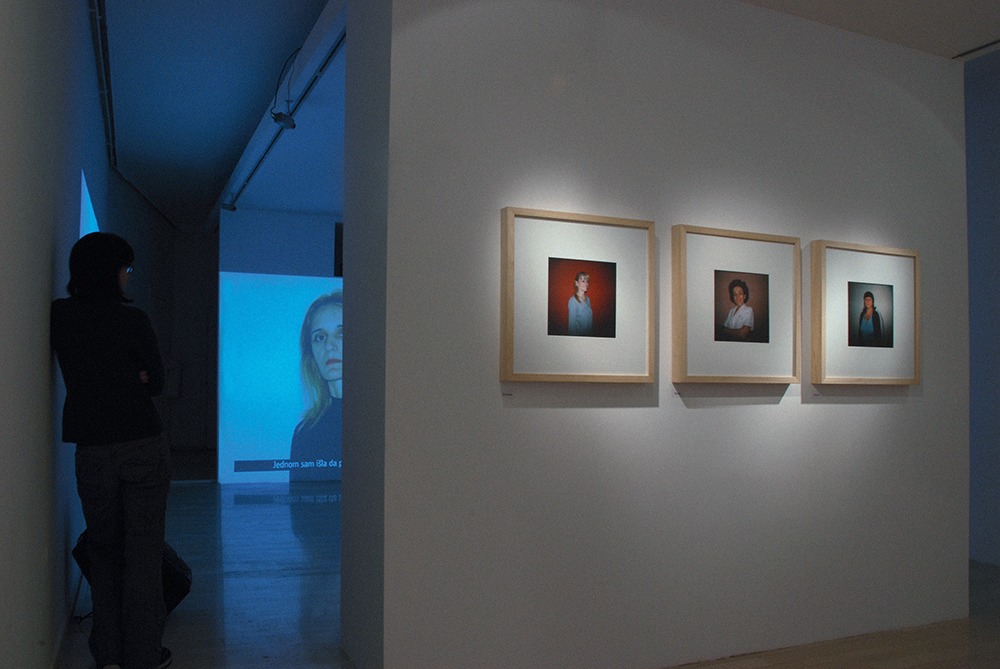 Critics Have Chosen / Jelena Juresa, WHAT IT FEELS LIKE FOR A GIRL
Fine Arts Gallery of the Cultural Center of Belgrade, 2010, installation view