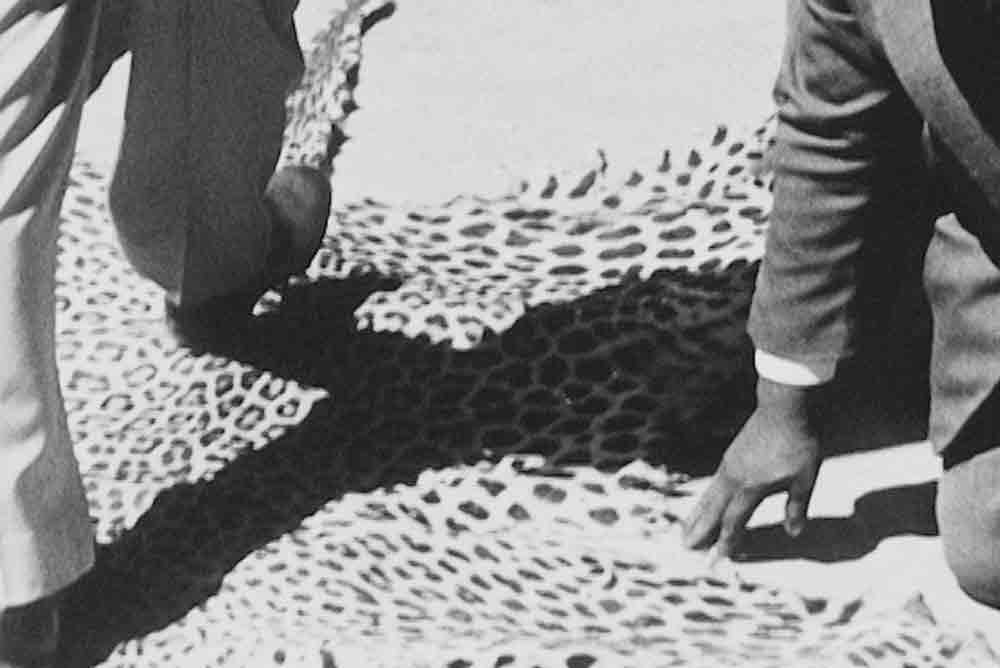 APHASIA (2019) is an unsettling inquiry into the representation of violence and the violence of representation. This documentary gesture explores how collective crimes keep being repeated and reflects on social and political constellations, unfolding constructions behind nation-states and national identities. Weaving an intricate web of connections across time and space from Belgian colonialism in the first act, Austrian race experiments, and Heimat films in the second, the third act brings to life the well-known photograph, taken at the beginning of the war in Bosnia.

With the support of the Flanders Audiovisual Fund (VAF). 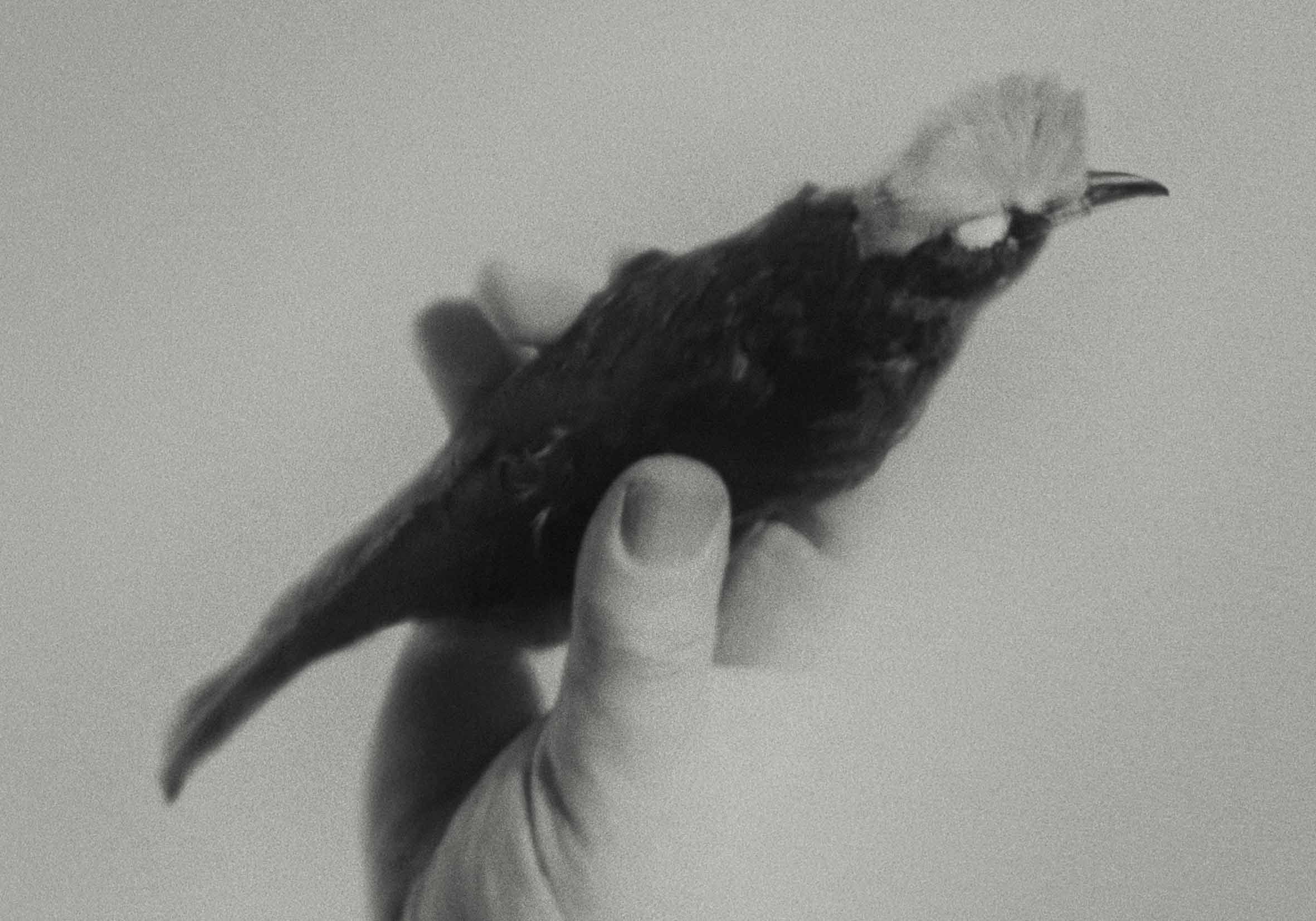 The performance is developed at the intersection of music, film, storytelling, and dance. Immersed in the atmosphere of a (post-war-zone)nightclub, the audience physically participates in an intimate investigation of violence, the world of perpetrators, bystanders, and individual responsibility. One can imagine the audience’s attention gradually shifting from an archival film, to a DJ set, to a dance solo, to an integrated concert, intersected by the interventions of the female narrator who ponders about the “monsters and us”. Whispers, rumours on perpetration and standing by, complicity and violence; every revolution, every genocide, has its soundtrack.

APHASIA premiered at Kunstenfestivaldesarts in 2022.